To mobilize and multiply prayer for Disciple Making Movements.

To see prayer for Disciple Making Movements for every city, region, and people group.

Inspired by the passion we observed in the overseas prayer gatherings and noting the critical role prayer plays in Discipleship Making Movements (DMM), we became convinced that this same commitment is required to see God move in our part of the world. We are passionate about establishing this prayer foundation to support Disciple Making Movements in North America and beyond.

In early 2020, we were commissioned by New Generations and launched a weekly North America Movement Prayer Hub. The vision for this weekly prayer meeting was not only to engage in strategic prayer for North America, but also to establish a prayer format that would multiply regional Hubs. Soon after this initial Prayer Hub, we began encouraging others to start regional Prayer Hubs for specific areas and people groups.

Please consider joining a Prayer Hub near you or starting one for a region or people group.

Disciple Making Movements are vital to accomplish the Great Commission.

God desires for movements to flourish in North America just as we have witnessed in many other parts of the world.

Every believer is responsible for engaging in the Great Commission and practicing all of the habits of a disciple maker.

The power for movements comes from extraordinary prayer, not from our strategies.

For new movements to emerge, more people need to be trained and mobilized in prayer. 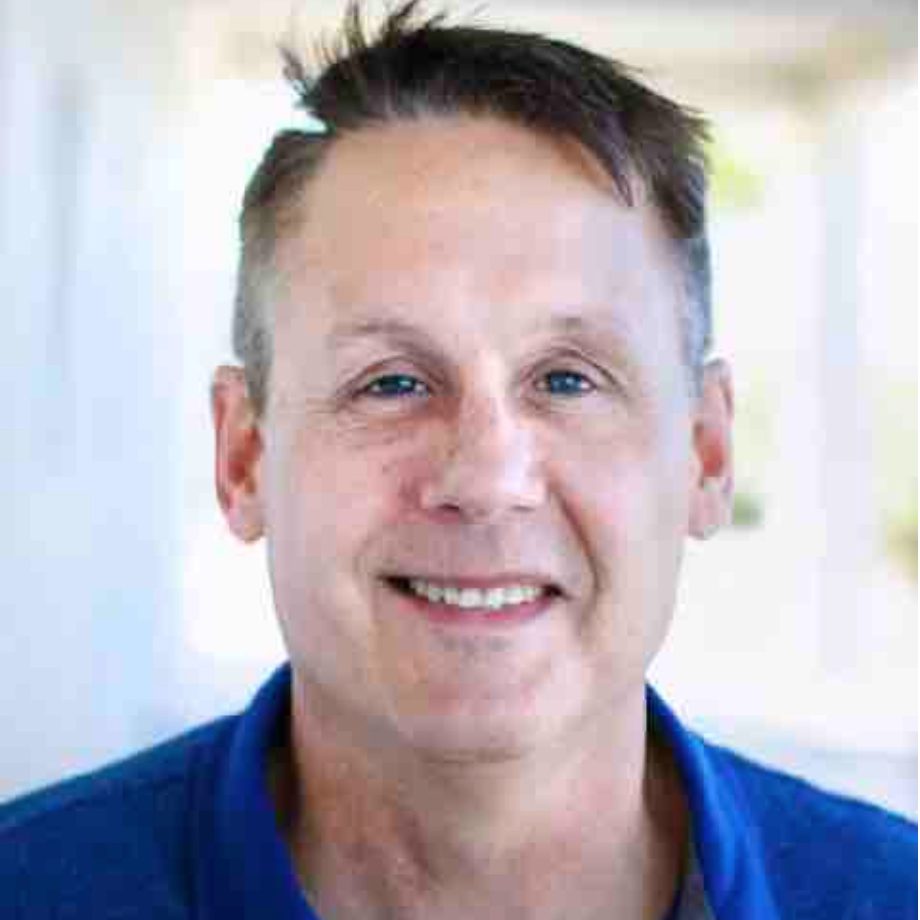 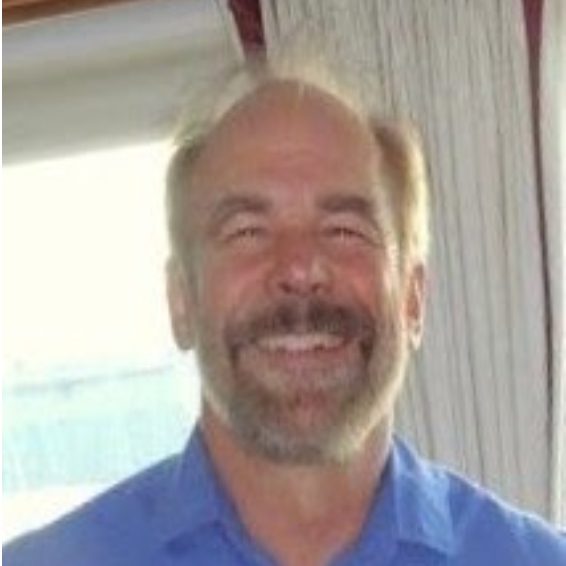 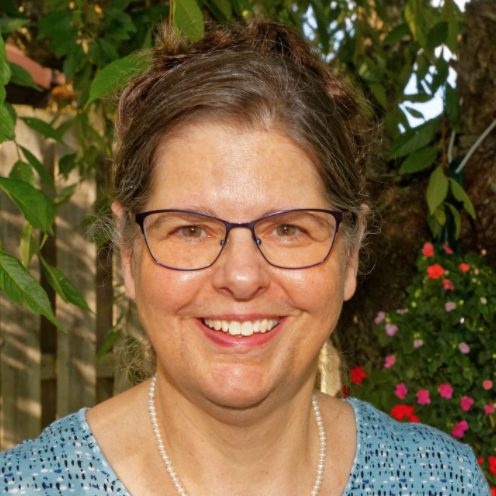 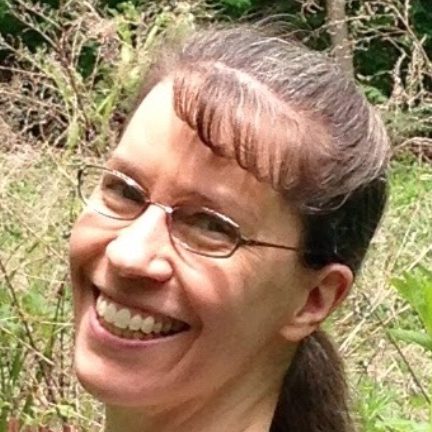